“Sicilia” announced dresses made from raffia sacks that might have held flour in a past life. Domenico Dolce and Stefano Gabbana returned one more time to Dolce’s native Sicily for Spring. Side by side with those raffia numbers were umbrella-stripe separates, dresses printed with street-theater puppets, and tops and skirts emblazoned with the collectible head-shaped vases and dishes native to the Caltagirone region. The models wore souvenir scarves in their hair and chandelier earrings in the shape of those street puppets. Sound kitsch? You bet it was, maybe even more so than their hot pepper fest of a Spring show last year.

The designers have landed on a winning recipe and they’re sticking with it. Once again, this was a crowd-pleaser of a collection. The show-closing corset and “crinoline” made from bent cane like classic Sicilian baskets sparked a spontaneous round of applause. But if that won’t find its way into anyone’s closet, much of what was on the runway today will. The striped pieces deserve a special callout; they had a casual appeal that felt fresh for the designers.

As successful as the Dolce & Gabbana formula is, though, it’s starting to become almost too predictable. It might be time for the pair to move outside their comfort zone. 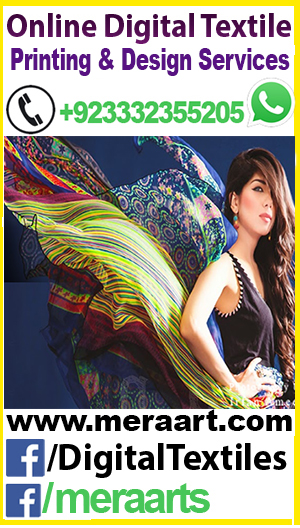